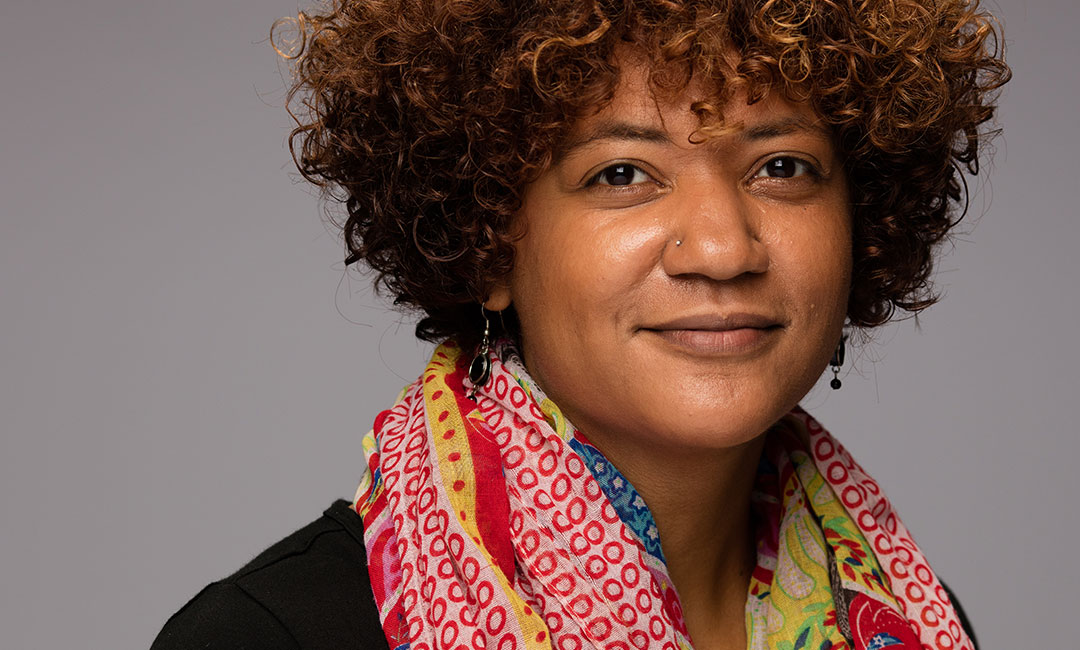 In May 2019, shortly after the Mueller Report was released to the public, I started sending out emails and initiating informal conversations with people in my design network about the dense, voluminous government document. My fear was that the information in the report would fail to make an impact. As a lifelong political junkie, I had been following the story in the news; as a designer, I was already thinking about how challenging it would be to present the text to the general public in a meaningful way.

Many emails, conversations, and meetings later, what was once just a nugget of an idea has developed into Ongoing Matter, a visual expression of two things I have been most passionate about: politics and design. Each person who has participated in this project has been an inspiration. From the work that continues behind the scenes to the exhibitions that have allowed us to share our ideas publicly with others, a lot of time and energy has been put into a collective effort to make crucial information about the 2016 election more visible to more people.

I am grateful to Sarah Edmands Martin, my co-creator, for seeing the long-term potential of Ongoing Matter. It has been through her commitment, creativity, dedication, and the resources she’s brought to the project that Ongoing Matter has evolved from concept to reality.

A special and heartfelt thank you goes to Elizabeth Resnick who, in response to an email message I sent over a year ago with the subject: “Wacky idea…,” has been an enthusiastic supporter of this effort. I am grateful for her work and contributions to the design world, which continue to inspire.

Finally, to my father: His experience growing up Black in a segregated America, his pursuit of education, and his work as an attorney and history/political science professor have profoundly shaped the ways in which my siblings and I experience the world. Words can’t express my gratitude for the example he has set. And through their everyday lives, my parents have demonstrated the necessity of engaging in politics and the political process. My hope is that the lessons we are learning now as a country about civic engagement stay with us, and that we use this knowledge to learn from our mistakes and move forward. 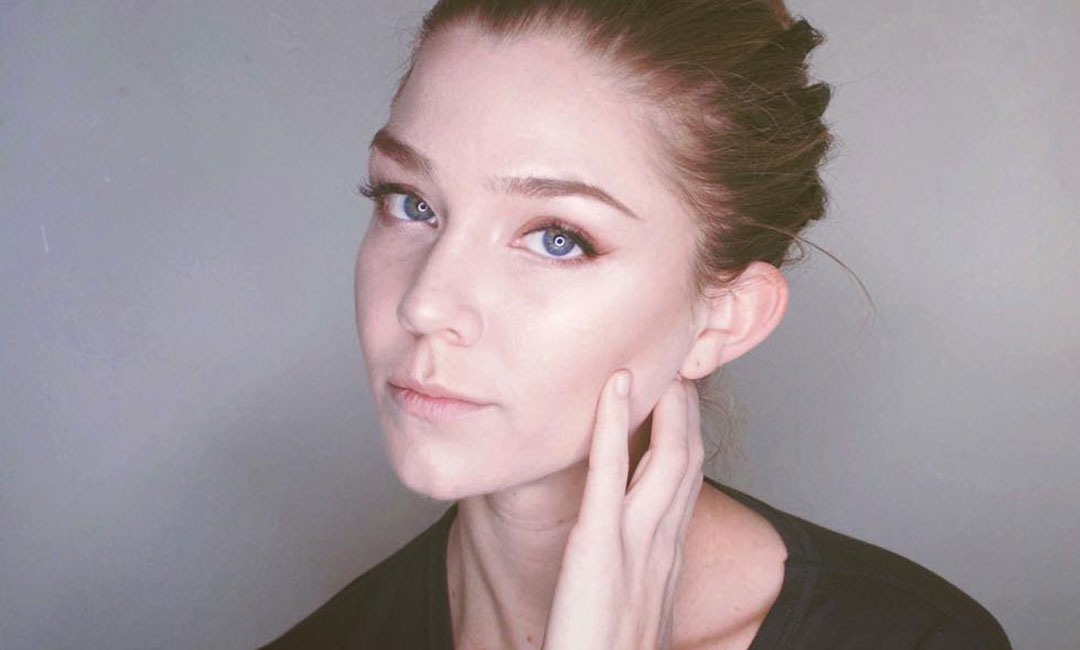 I was mobilized by Anne’s first Mueller Report email (“I have a wacky idea. Hear me out!”) as well as the 2019 news coverage of the Report’s findings, both of which made one thing clear: the implications of the 2016 U.S. presidential election had a far-reaching effect. A few impassioned design meetings, video calls, and email threads later, Anne formally invited me to be co-creator of Ongoing Matter in order to help shape and share a vision of design, democracy, and the Mueller Report.

After studying the Report cover to cover, it became clear that the design of the document—from visual hierarchy to content organization to issues of accessibility—was either intentionally or thoughtlessly obtuse. I saw this as a design problem. My approach to decoding the messages of this document proceeded from a creative practice that has long explored the important social function of storytelling in visual communication. To me, the role of storytelling, like graphic design, is entwined with the act of creation, experience, and selfhood. The video, animation, and graphic design work (as well as the strategic thinking, fundraising, and problem-solving) that went into Ongoing Matter only succeeds if it promotes users into an active role in the meaning-making.

I am indebted to Anne H. Berry for being such an inspired designer and patient friend. This work would not exist without her. Her ingenuity, tenacity, and thoughtfulness has impressed dignity into this project, into myself, and into all who have witnessed it.

I am also grateful for the financial and institutional support that brought this project not just to life, but also to communities and audiences around the United States. Producing a traveling and technological body of work at this scale has required resources I am proud to direct to such deserving work. I am also thankful to all the collaborators, our design “peeps” old and new, who contributed their voices to Ongoing Matter.