The interactive timeline is best experienced on a laptop or desktop computer. Please enjoy this mobile friendly version timeline.

The Internet Research Agency (IRA), a Russian troll farm, sends employees to the U.S. to carry out an intelligence gathering mission

The IRA’s social media campaign is designed to “sow discord in the U.S. political system” via information warfare 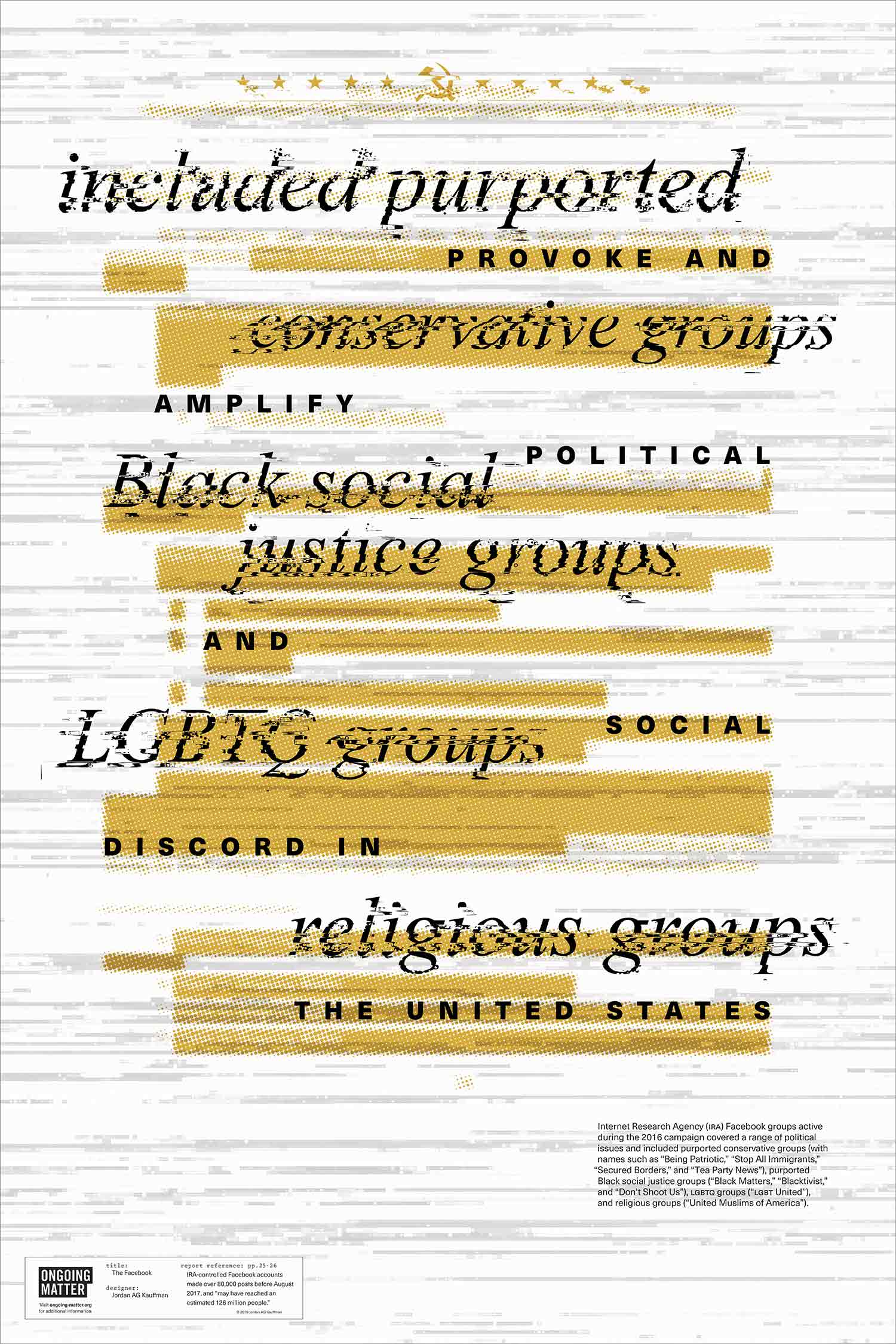 The IRA purchases political ads on social media using U.S. names and entities; they stage events, posing as Americans, and reach out to both campaign supporters and officials of Donald Trump

The IRA uses Twitter, Facebook, and Instagram (IG), among other social media platforms, to target activists while also posing as grassroots groups such as “Black Matters US” and “Black Fist” 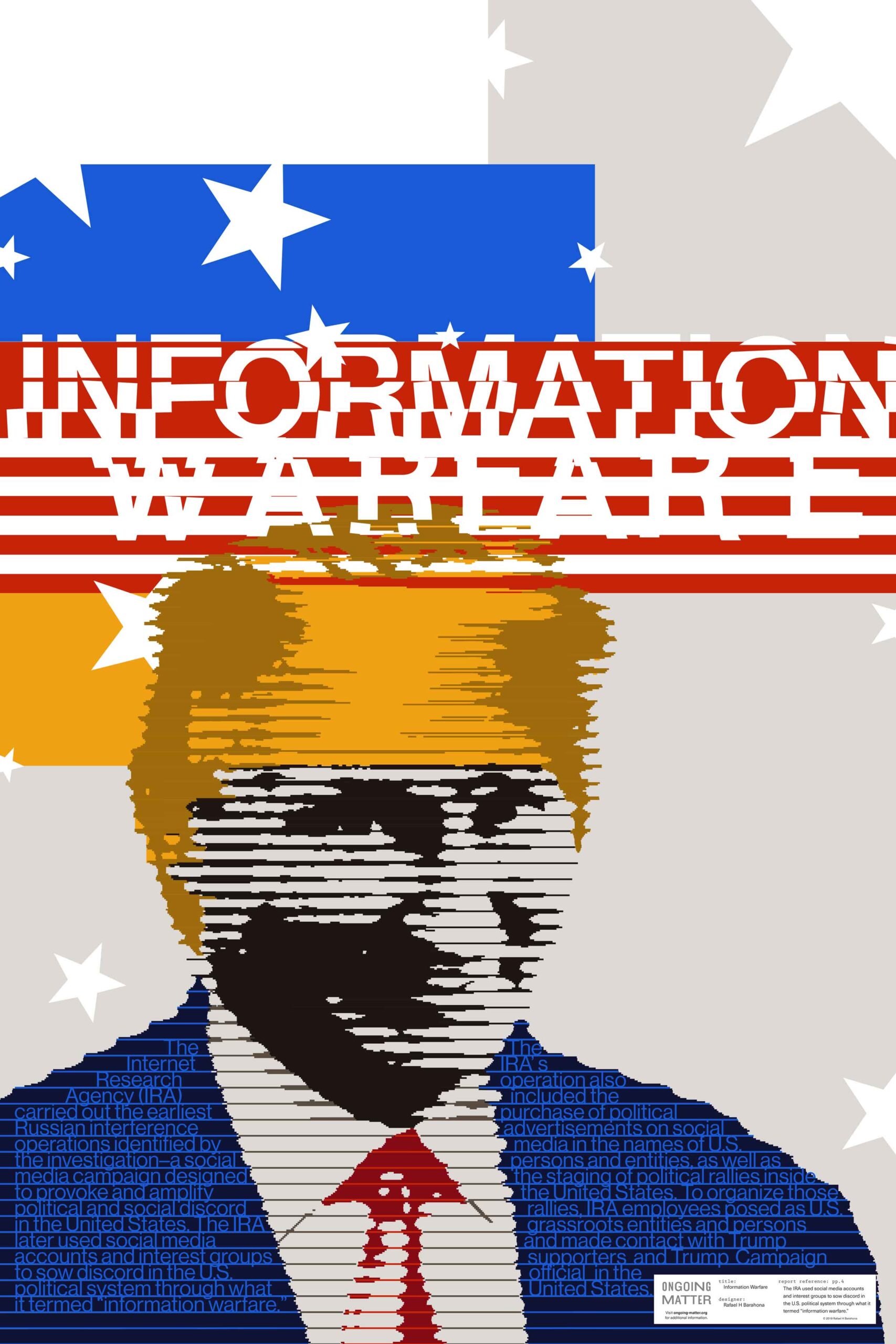 The earliest contacts re: the Trump Tower Moscow (TTM)project between Russia and the Trump Organization are made 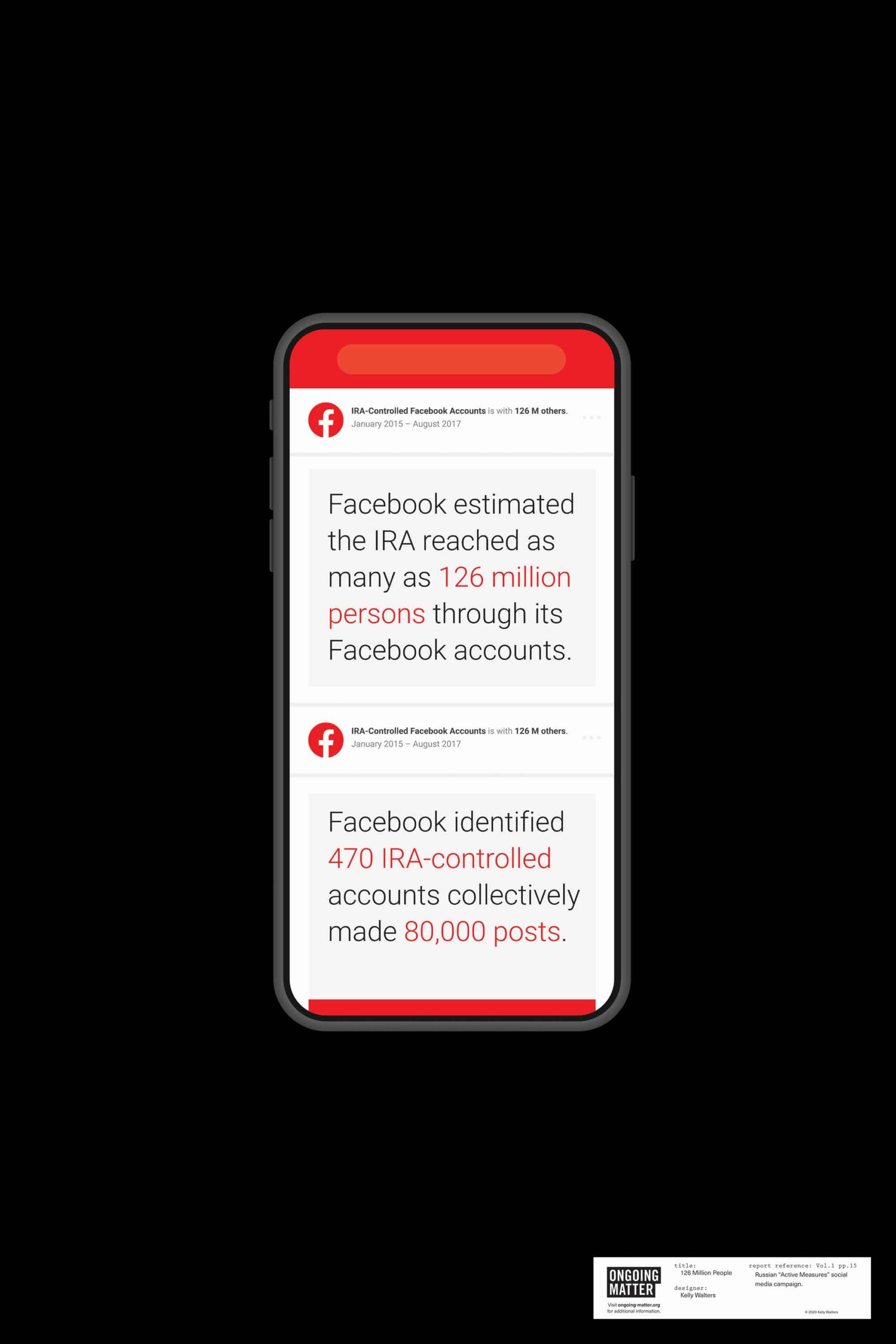 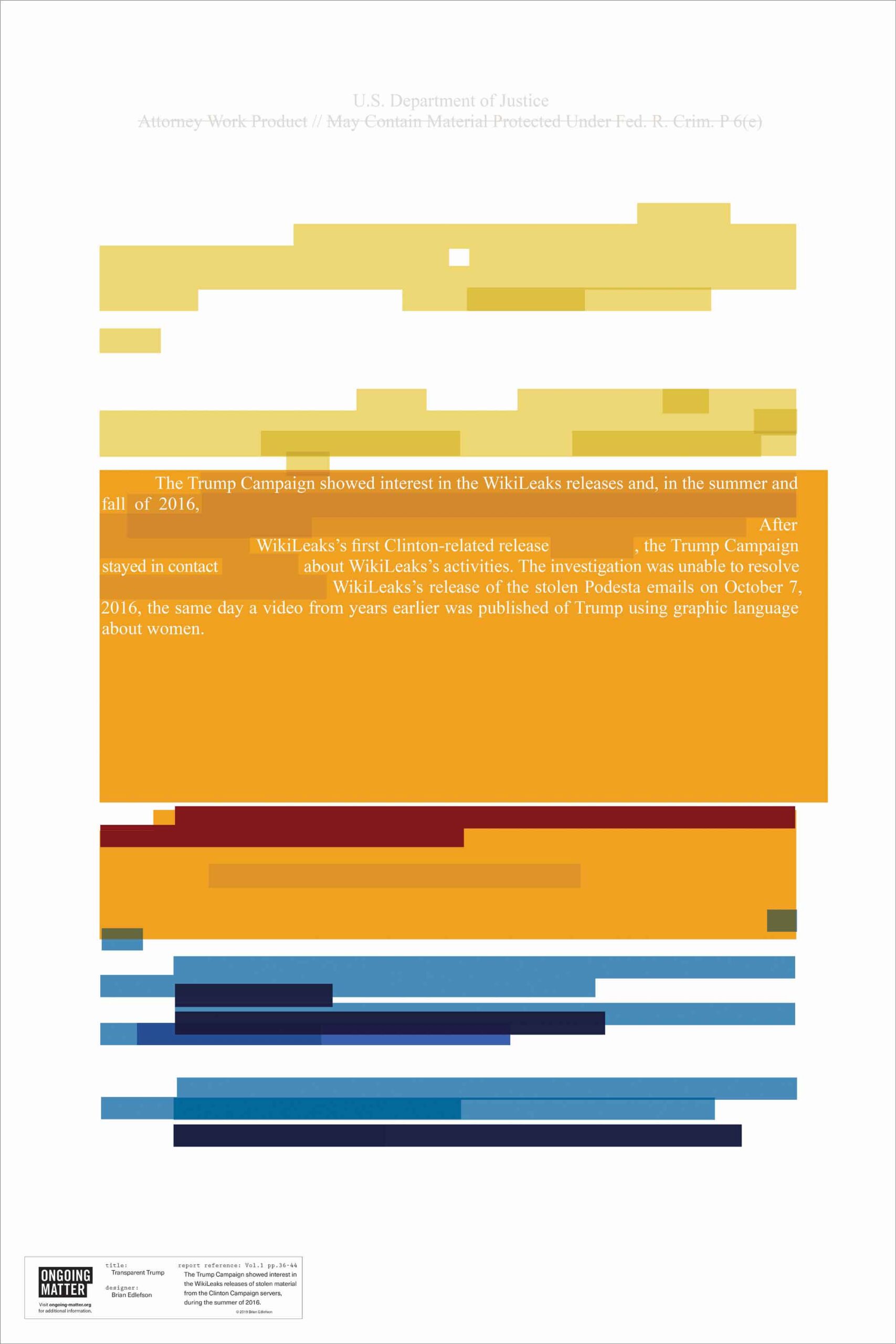 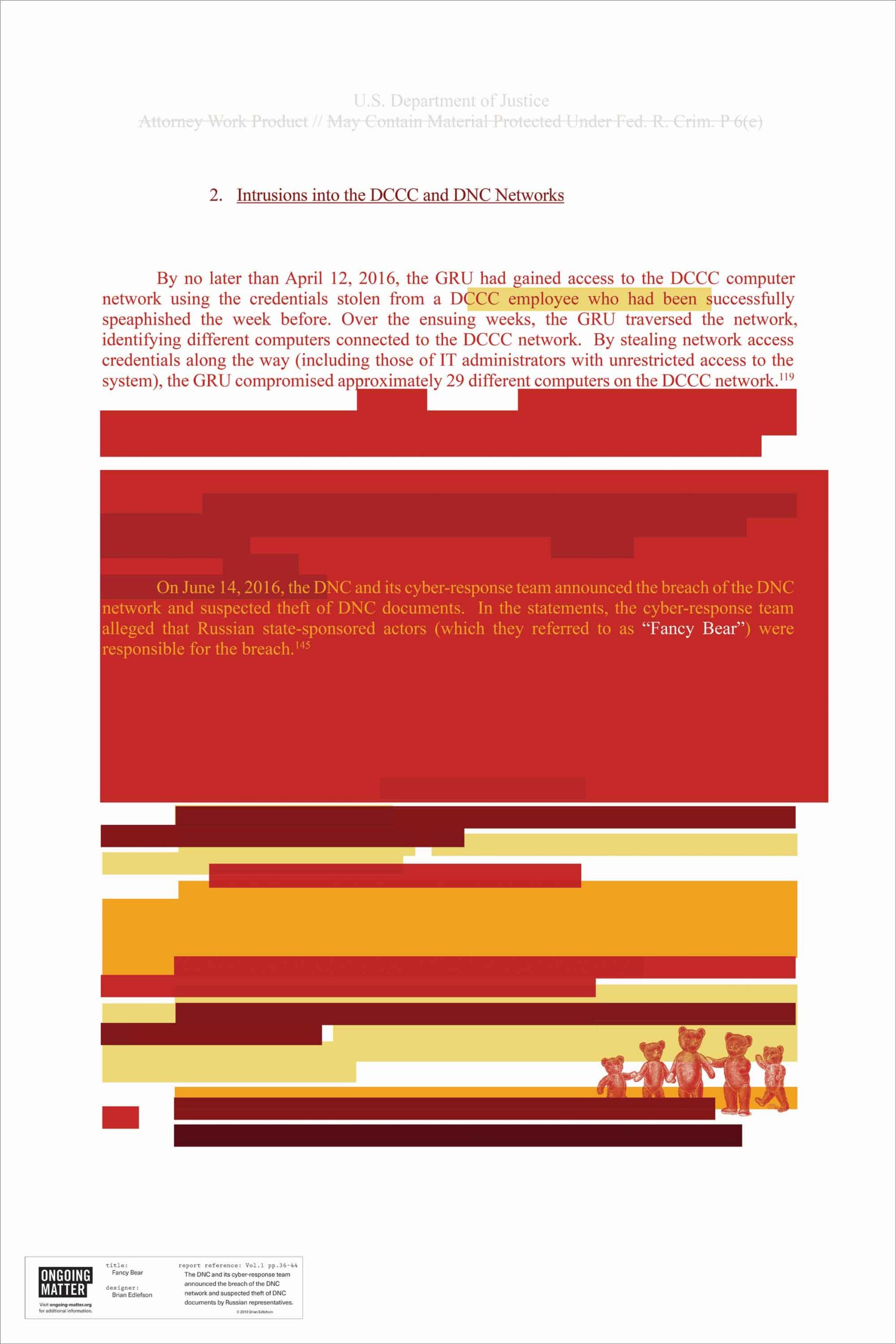 George Papadopoulos contacts Joseph Mifsud, a London-based professor with connections to Russia; Mifsud tells Papadopoulos that the Russian govt. has “dirt” on Clinton

The Russian govt. continues to release stolen materials via Guccifer 2.0, DCLeaks, and WikiLeaks 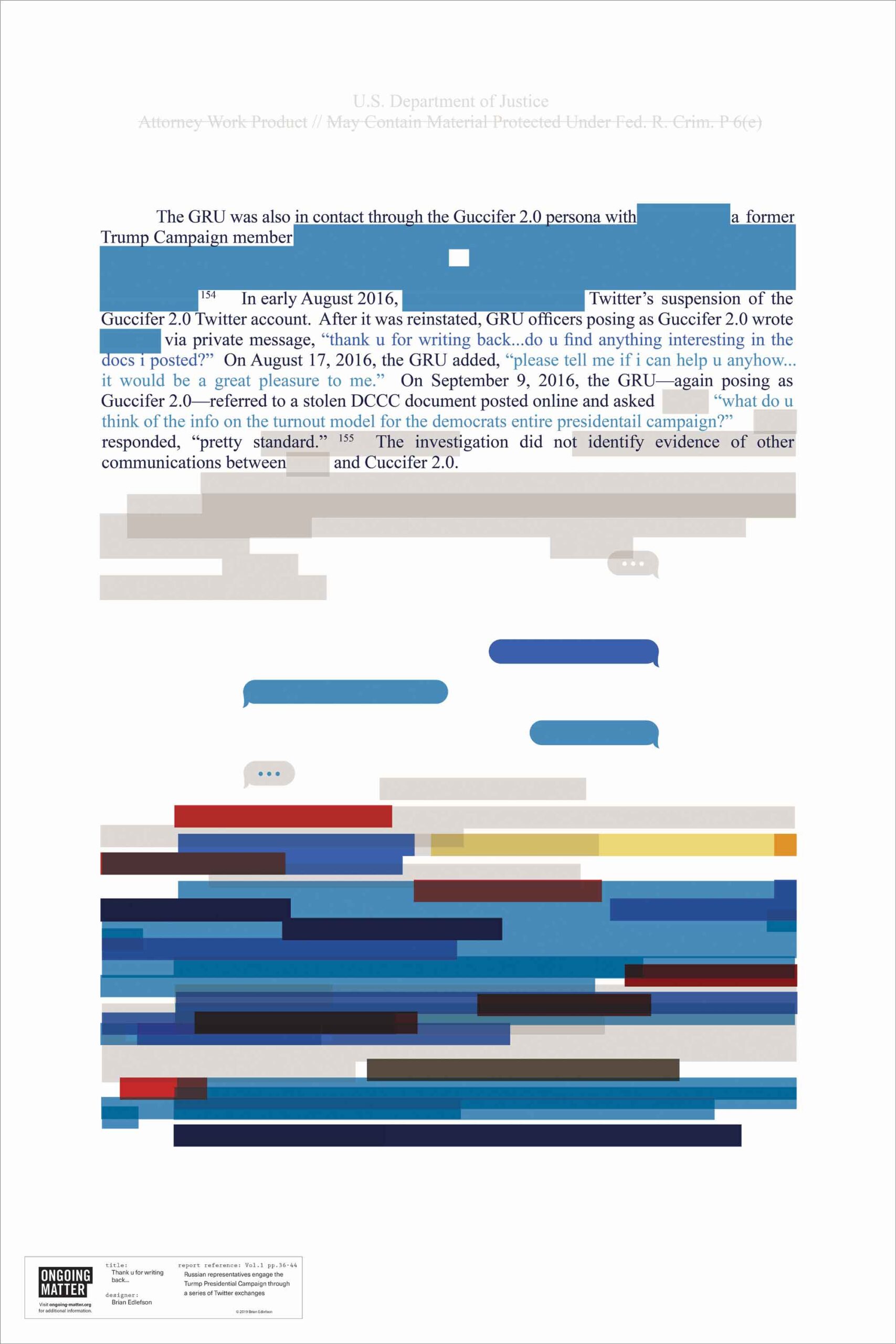 Russian outreach continues, including a June 9 Trump Tower meeting between Russians and senior Trump Campaign officials; the Campaign claimed the meeting was about adoption and did not disclose the Russian offer to release damaging information about Clinton. 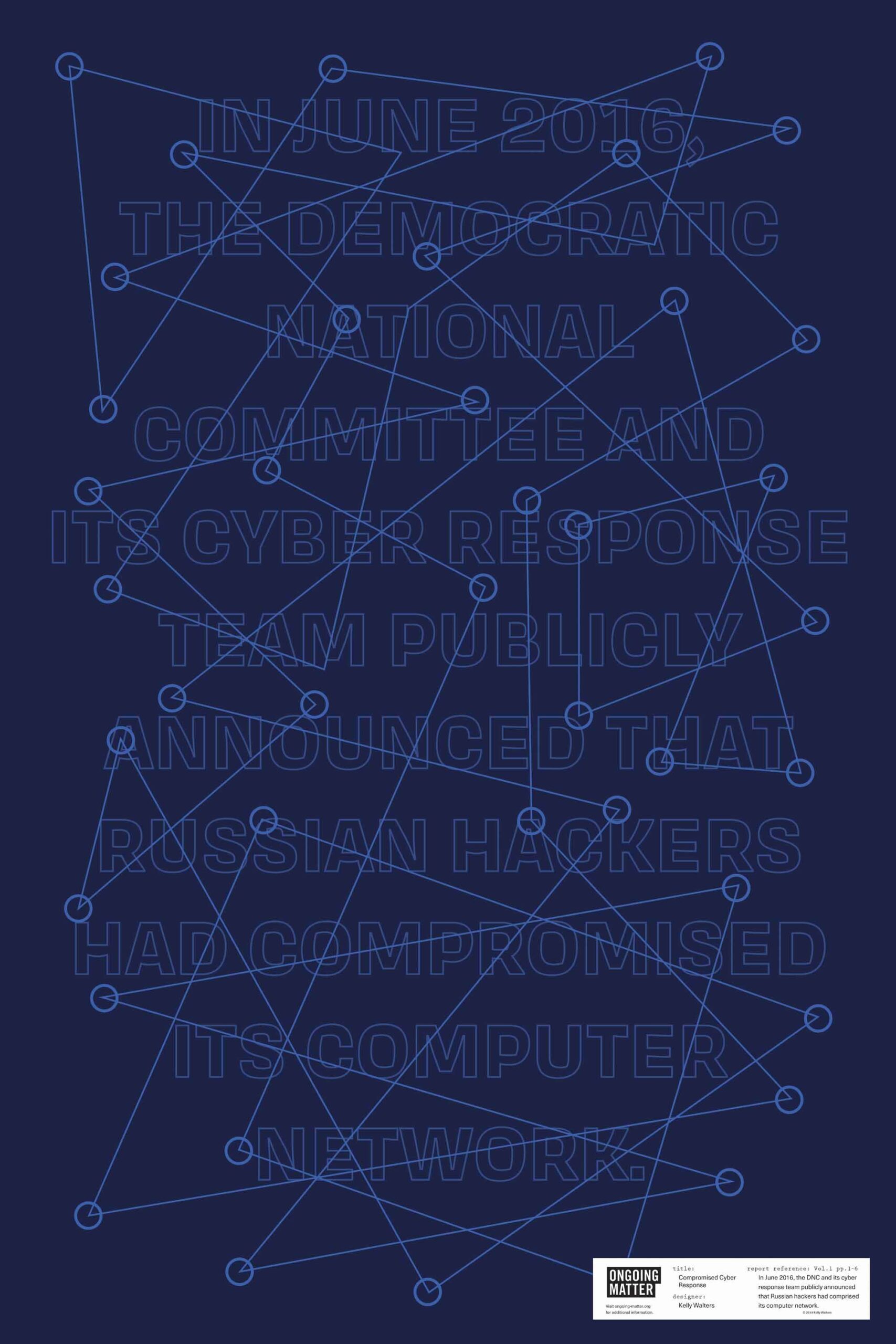 A foreign government contacts the FBI regarding a May encounter with George Papadopoulos, a Trump Campaign foreign policy advisor; Papadopoulos suggests that the Russian govt. could assist in damaging Clinton through anonymous release of information

July 26: Trump tweets that it is “[c]razy” to suggest that Russia was “dealing with Trump” and that “[f]or the record,” he had “ZERO investments in Russia”

July 31: The George Papadopoulos meeting in May prompts the FBI to open an investigation into the Trump Campaign 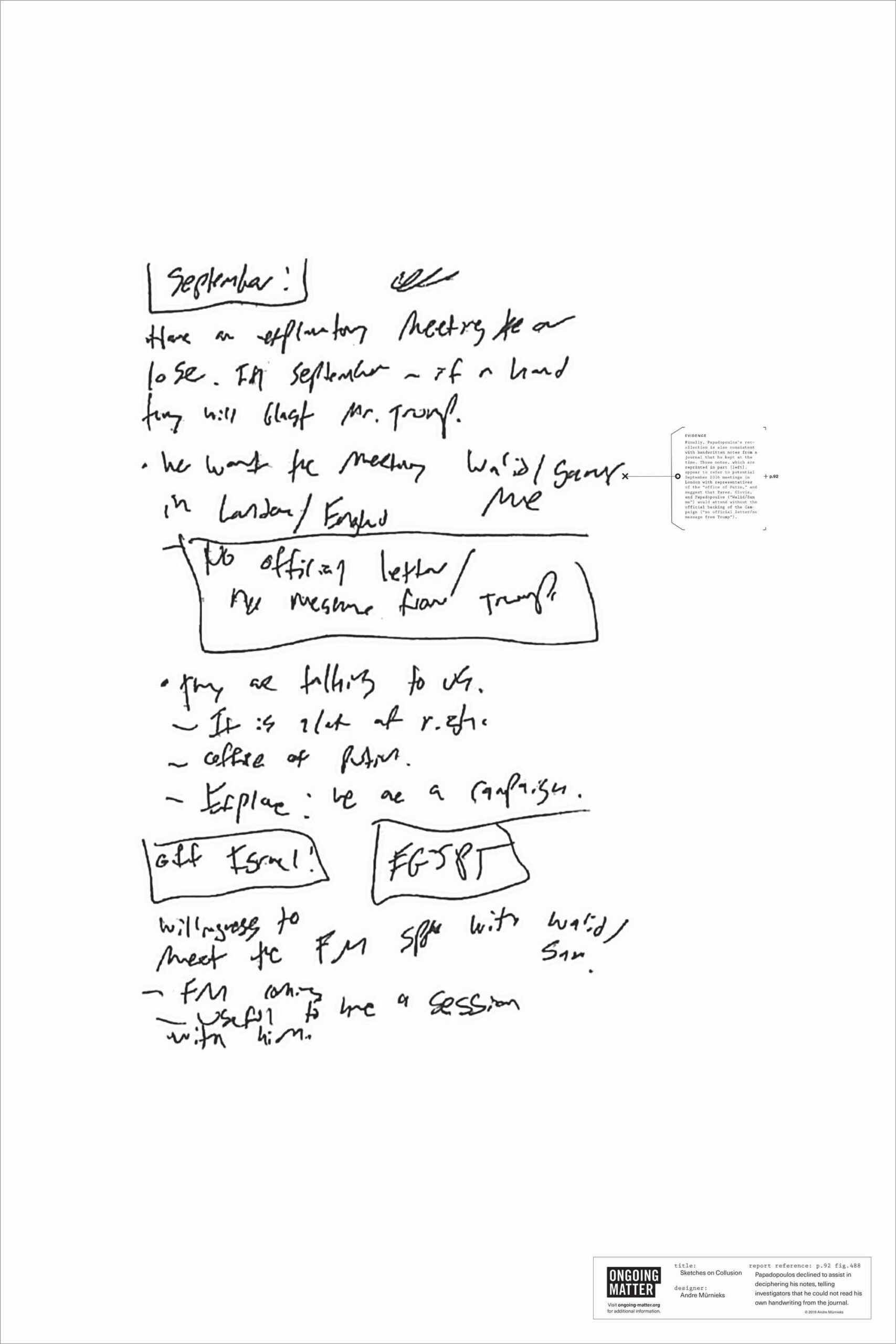 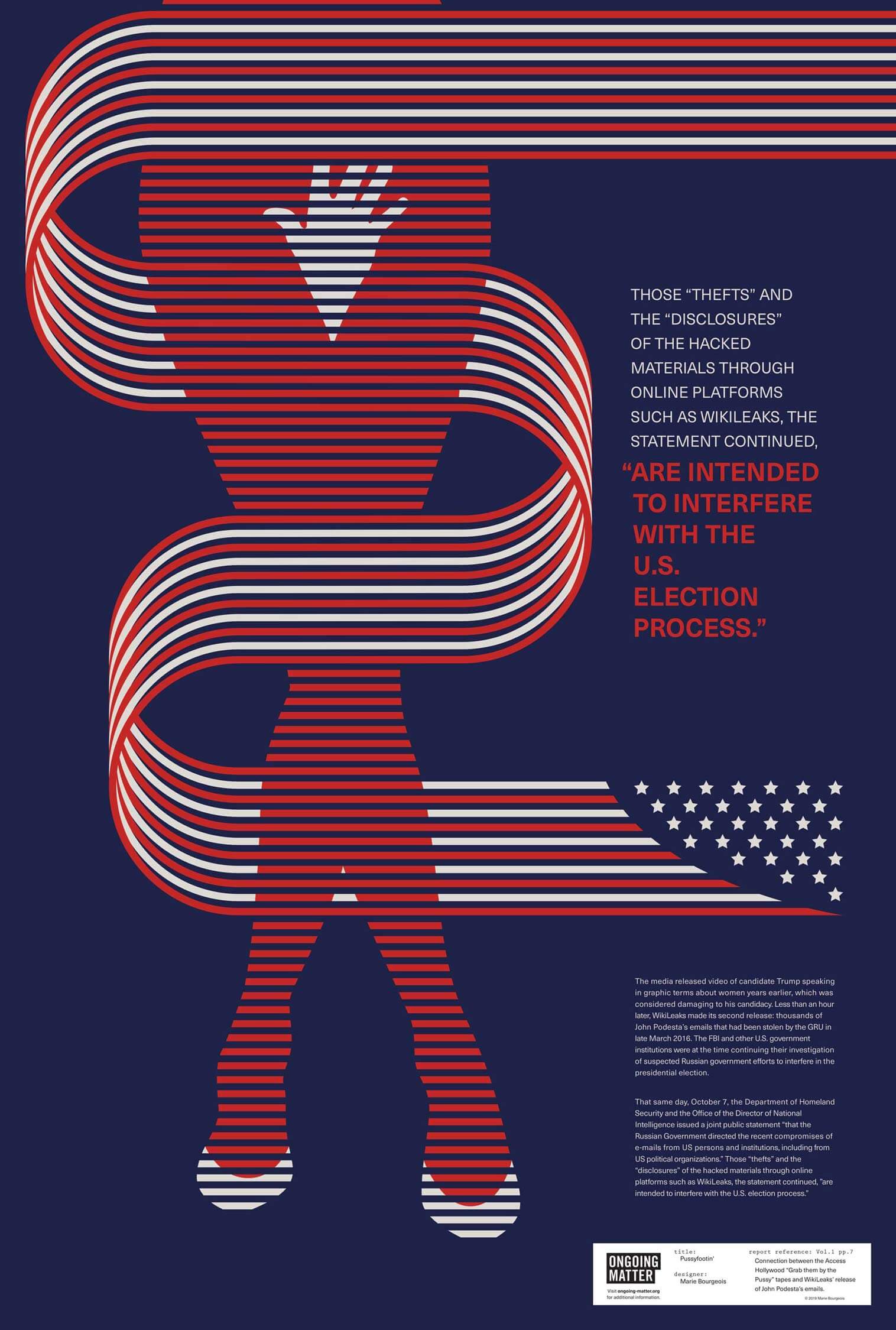 The IRA planned and executed a series of pro-Trump rallies in October 2016 in Pennsylvania. Many IRA employees conducted day-to-day recruiting for these and other political rallies inside the United States leading up to the election. 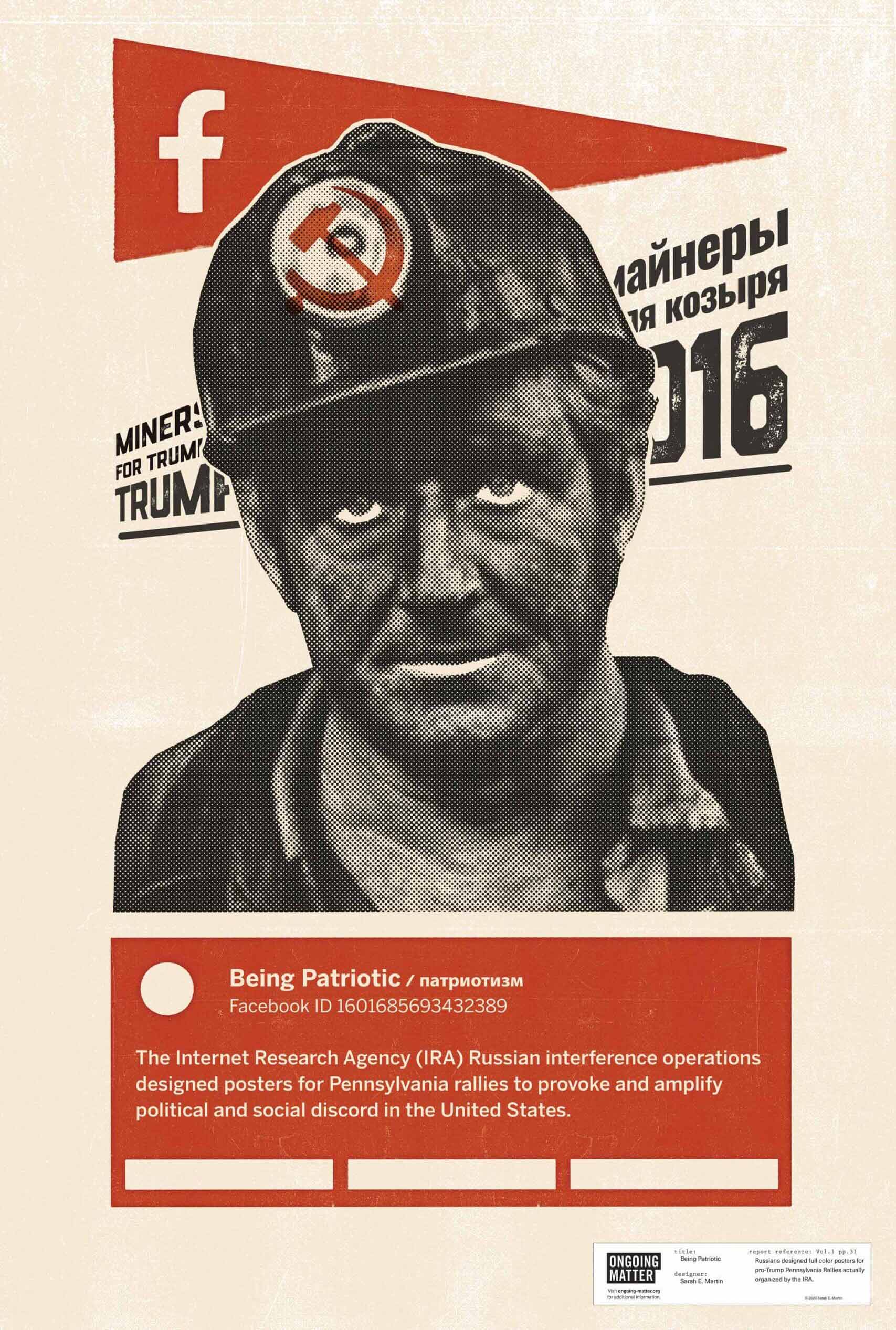 After election results, Russian officials state that they are in intimate communication with the Trump Campaign

Kirill Dmitriev, chief executive officer of Russia’s sovereign wealth fund, makes contact with Erik Prince who is a supporter of the Trump Campaign as well as an associate of senior Trump advisor Steve Bannon.

Feb 14: A day after POTUS requested Michael Flynn’s resignation, he told an outside advisor, “Now that we fired Flynn, the Russia thing is over”; (trying to curtail the investigation into Russian election interference)

POTUS asked FBI Director James Comey to “lift the cloud” of the Russia investigation by saying publicly that POTUS had any connection to Russian election interference. 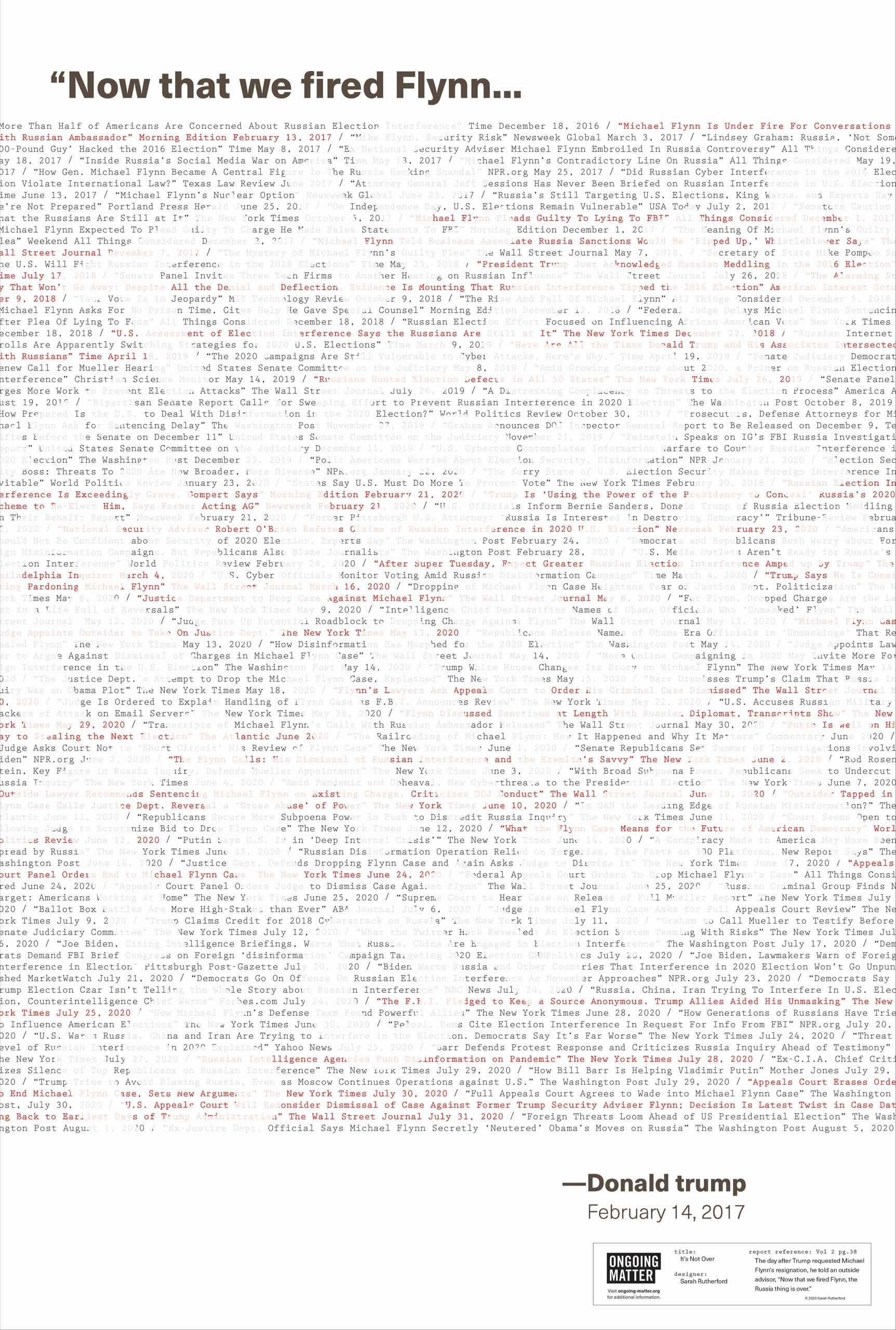 May 3: James Comey testifies publicly regarding the investigation into Trump and Russian election interference. During his testimony Comey declines to answer whether POTUS was personally under investigation.

May 11: POTUS acknowledges in a TV interview with Lester Holt of NBC News that he was going to fire James Comey regardless of the Department of Justices recommendation, that when Trump “decided to just do it,” he was thinking that “this thing with Trump and Russia is a made-up story.”

May 17: Special Counsel is appointed to investigate Russian Interference into the 2016 Presidential Election 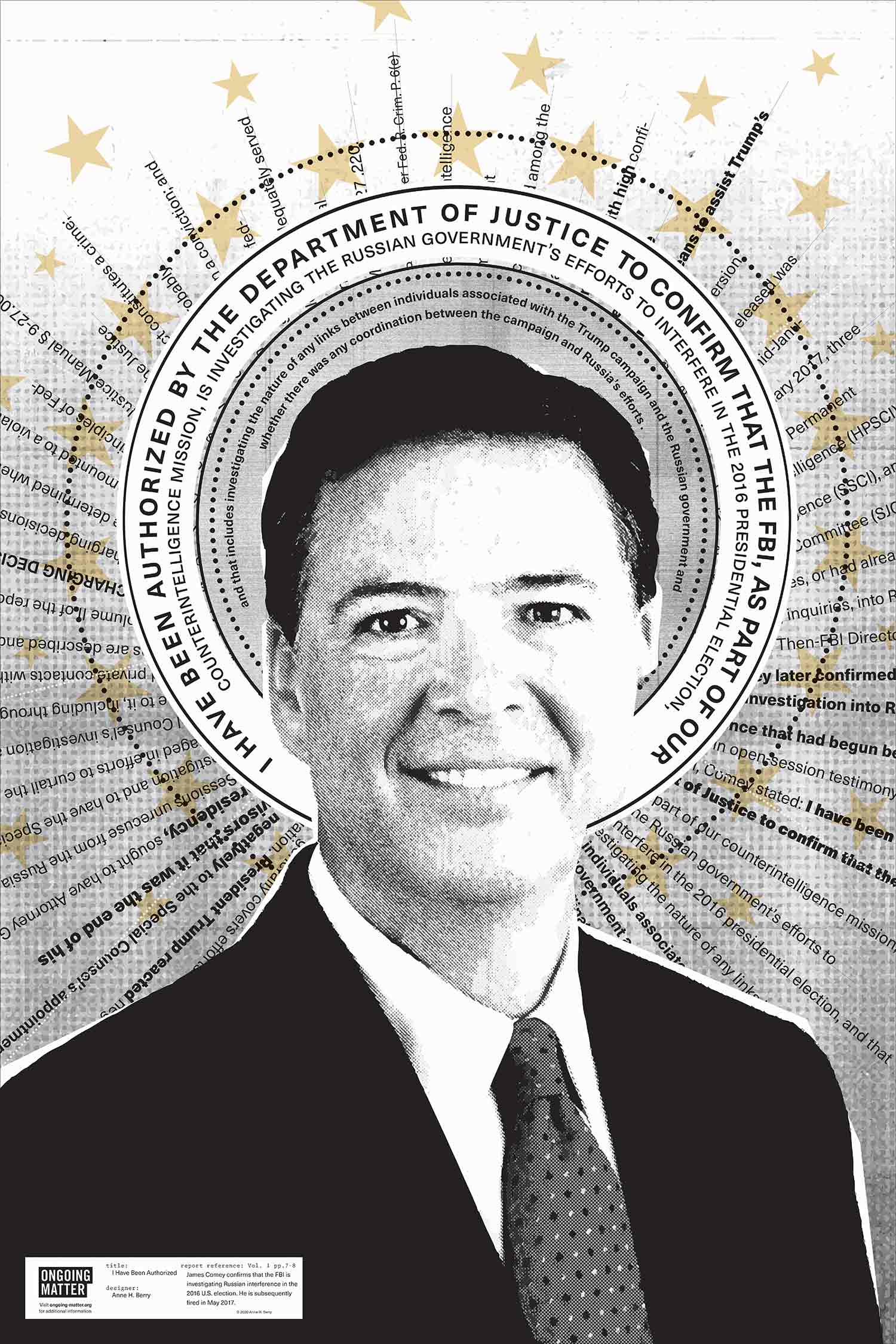 June 17: The President edited a press statement for Trump Jr. by deleting a line that acknowledged that the meeting was with “an individual who [Trump Jr.] was told might have information helpful to the campaign” and instead said only that the meeting was about adoptions of Russian children.

The IRA had contact with Trump Campaign but no Trump Campaign officials were charged because the investigation did not identify evidence that any U.S. person who coordinated or communicated with the IRA knew that he or she was speaking with Russian nationals engaged in the criminal conspiracy.

July 13: A federal grand jury in Washington, D.C. charged Russian military intelligence officers from the GRU with conspiring to hack into computers used by the Clinton Campaign, DNC, DCCC, and other U.S. organizations and individuals.